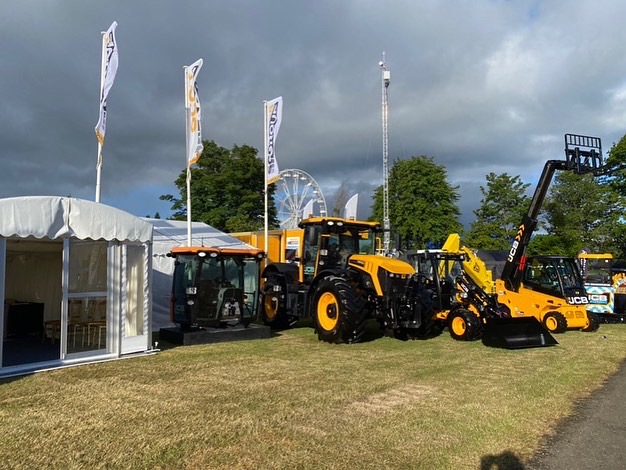 Although the Scot JCB Group has always had a presence at the Royal Highland Show this was the first year the show had run since the launch of our Scot Agri brand. Stationed on avenue R we had two Scot Agri stands opposite each other featuring the best of our agricultural machinery. Our first stand (R235) had the multi award winning Massey Ferguson 8S, along with the 6S, 7S and MF Baler. There were also machines from KRM, Ktwo, Berthoud and of course HORSCH. 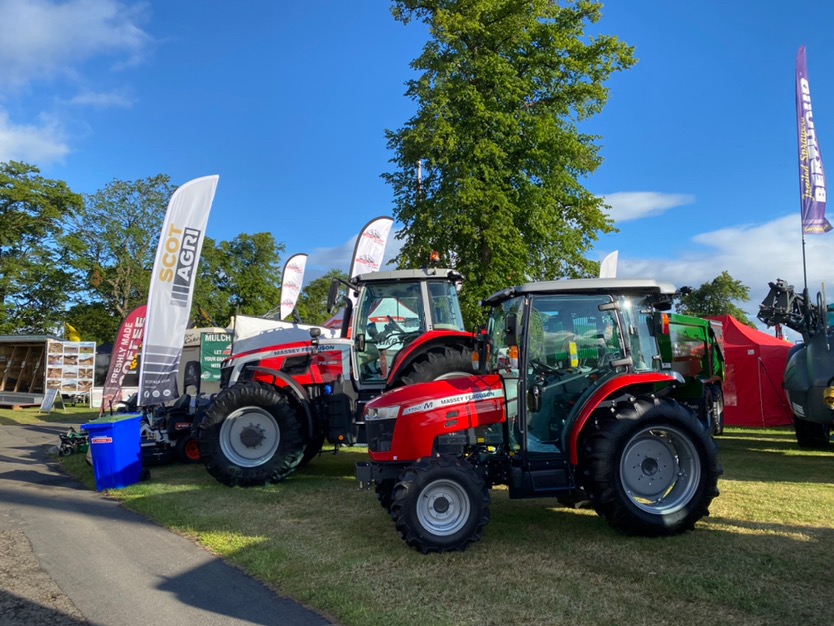 Opposite on R257 we had JCB’s most recently launched Fastrac iCON which made its debut in Scotland, alongside it we had  a working cab to give our visiotrs a real chance to see the improvements and advances the iCON brings. There was a very special electric loadall which was built by JCB apprentices and is now raising money for the NSPCC. We also had a a vintage JCB 3C loadall which was supplied by Morris Leslie sitting alongside JCB’s most recent machines including an electric mini excavator. 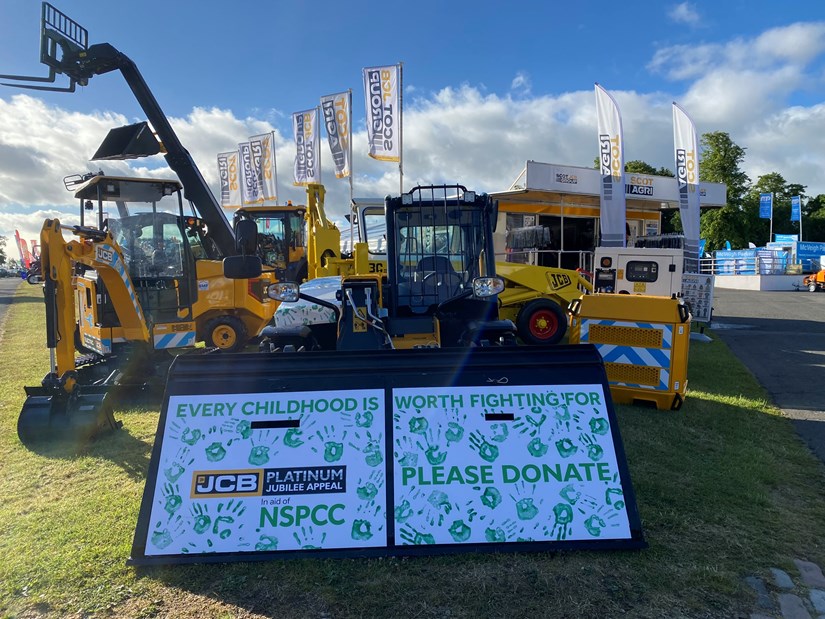 “It was great to be back properly at the Royal Highland Show and to get the chance to show our customers the extensive range of agricultural machinery available through Scot Agri. It was brilliant to see so many familiar faces on the stand.” said Iain Bryant, Joint MD.

If you attended Royal Highland Show, please don’t forget to tag us in your pictures, we can’t wait to see you all again next year!